A smart move. Intrioduction soon reached the top after several television and radio performances. The musical style of Intrioduction is mainstream and was influenced by musicians like Monty Alexander, Oscar Peterson, Gene Harris etc.

As a regular live guest in the famous Dutch jazz radioshow Sesjun the trio soon grabbed the medias attention. Media described Intrioduction as an exceptional class; professional and swinging. The first album was released in 1978 and famous Dutch presentor Willem Duys wrote the liner notes for the album cover. He was a big fan and promoted the trio extensively in his radioshow, so  Intrioduction’s first television appearance happened at Willem Duys’ show ‘Voor de vuist weg’. All this media attention also got picked up by foreign jazz lovers. The trio was invited to perform at the well known Brussels Jazz Club and Colognes Jazzclub Subway. A radiostation in California even had its own Intrioduction-day, where they broadcasted an interview with pianist Harry Happel and an Intrioduction song each hour.

And the succes continued. In a few years time 3 records were released and of course, as a succesfull Dutch jazz trio, the trio was invited to perform at the North Sea Jazz Festival in The Hague. By then Koos Wiltenburg had taken place behind the bass. Intrioduction was priviliged to play at the festival a few years in a row, where they treated the visitors to swinging shows. One of these concerts was recorded and this became Intrioductions 4th album, the first double album. A fun fact: more than 35 years later, just recently in 2016, two of those early albums (the 1981 album and the 1982 North Sea Highlights album) were released in Japan! Just to show how timeless this music is.

This new Intrioduction continued the success and toured Europe in 1987 and 1988 with Dee Daniels, a Canadian singer with a beautiful voice. They did some live radioshows with her and ended the succesful tour at the famous jazz club ‘Hot Brass’ in Aix en Provence, France.

In 1989 the Harry, Marc and Hans performed in the beautiful and renowned ‘Concertgebouw’ in Amsterdam as well as the wellknown concert hall ‘de Doelen’ in Rotterdam. Both were very special performances for the three musicians and are still etched in their memories.

During the 90’s Harry was backed up by Hans Mantel on bass and Wim de Vries on drums and together they played a lot of jazz festivals and other events, often accompanied by the great singer Ronald Douglas. And when the weekly radio show Sesjun (where it al began, 20 years ago) asked Intrioduction to perform at the celebrations for their 1000th show, they where honored to be part of it. And what a great party it was!

Even though Intrioduction was very successful Harry had a lot of solo projects on the side with some exciting adventures in Japan, Switzerland and Finland. And he likes challenges: could you imagine a jazz pianist in a duo-concert with a classical pianist? He did it and it was amazing! And a gospel concert in the cathedral of Hasselt in Belgium with singer Denise Jannah was a great experience for Harry as well.

Through the years Harry also recorded some albums, as a solo pianist or together with other great musicians, such as the albums he recorded with singers Betty Wight and Ella Rose Mitchell. He personally loves the (solo) Jazz at the Pinehill album, a live studio recording on a Bosendorfer grand piano. Another album definitely worth listening to is the easy-listening Songs for Christmas, where he celebrates Christmas with vocalist Yvonne Walter. But to be honest, all albums are worthwhile.

In 2003 Harry was introduced to the Singapore jazz scene and returned there In 2004 and 2005, a very special time and place, where he loved to play and really felt at home. He was welcomed by several Singapore jazzclubs and high end hotels and in one of these jazzclubs, the wellknown Southbridge Jazzclub, Harry recorded one of his solo-albums, The Groove Merchant.

And then there is cafe De Hopper in Antwerp. Harry started playing there in 1992 and since 1997 each 3rd Sunday of the month it is ‘Harry & Friends’ at De Hopper. For this concept he invites guest musicians in all kinds of settings (duo, trio or quartet), so from 4-6 pm this is the place to be for his Belgian fans. Every month a new musical challenge and a surprise for the loyal fans and visitors, but great music and a great atmosphere are always guaranteed.

What Harry could never have imagined when he started Intrioduction in 1976, was that one day his own son (who wasn’t even born at that time) would be part of it oneday. But 28 years later, in 2004, this is exactly what happened. His son Sven had grown up to be a talented bass player, with the same groove and timing as his old man, so this turned out to be a great match. Sven asked his musical friend Jasper van Hulten to join them on drums and so a new generation was added to Intrioduction.

Together with the fantastic vibes player Frits Landesbergen on drums, Intrioduction recorded a new album, with the appropriate title Generations. In the liner notes of the album Harry mentioned a quote from Samual Ullman: “Youth is not a state of life, it is a state of mind”.

After the Intrioduction years with Hans and Wim, the musicians in Intrioduction changed every now and then, but Harry was always the key component. In May 2008 Intrioduction was invited to perform at the World Royal Super yacht Show in Spain, the most exclusive boat show in the world, to entertain their VIP visitors. For this glorious event Intrioduction was supported by the talented vocalist Marjoleine Leene, and especially for this show they released a new album with wonderful songs composed by Marjoleine herself.

In 2016 Harry looked back on 60 years of being a pianist, 50 years of performing and 40 years of Intrioduction and to celebrate these milestones Intrioduction organized a special concert in Theater De Bussel in Oosterhout for friends, family and fans. This festive night with lots of ‘old’ Intrioduction songs rearranged to exciting new ones, was recorded on DVD, so if you missed it you can still enjoy this at home.

With the still young at heart Harry Happel and the new generation of musicians, Intrioduction still guarantees a high level of swinging jazz and refreshing improvisations. The music of Intrioduction is fascinating, powerful, dynamic, and it swings like hell! 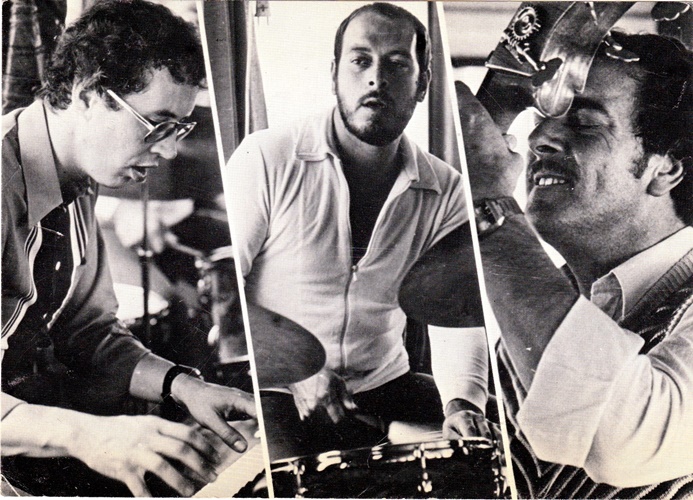 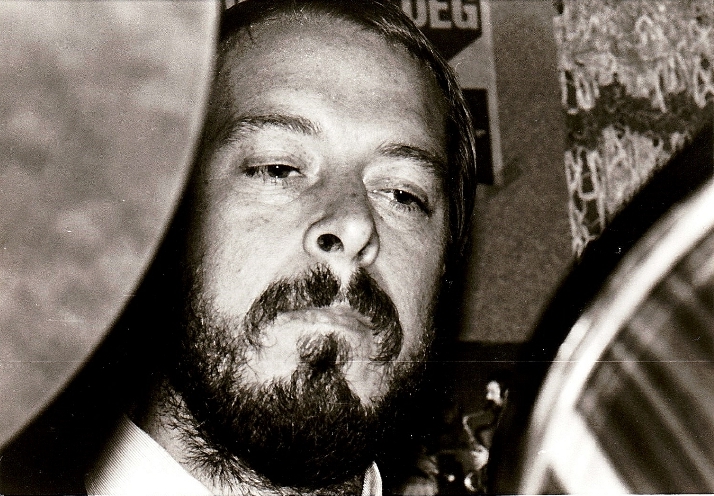 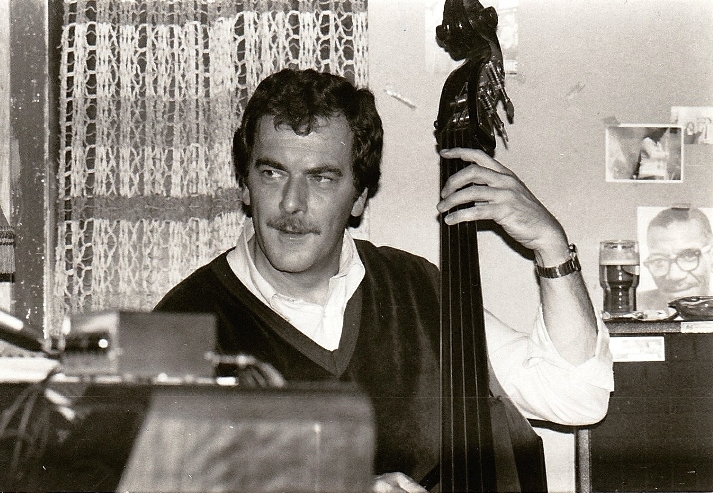 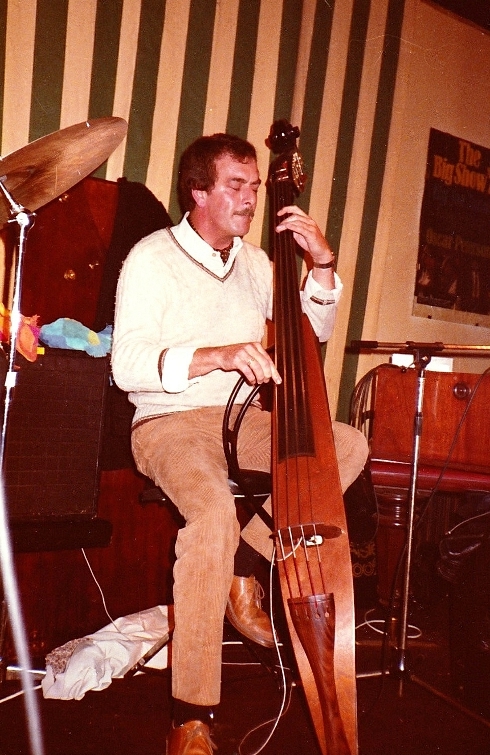 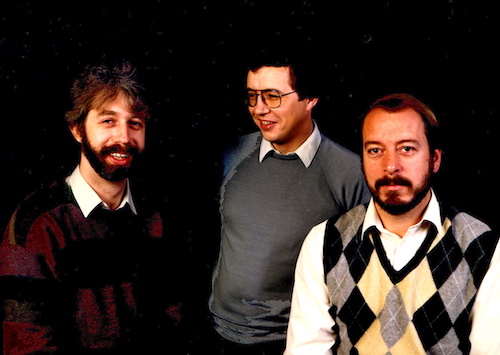 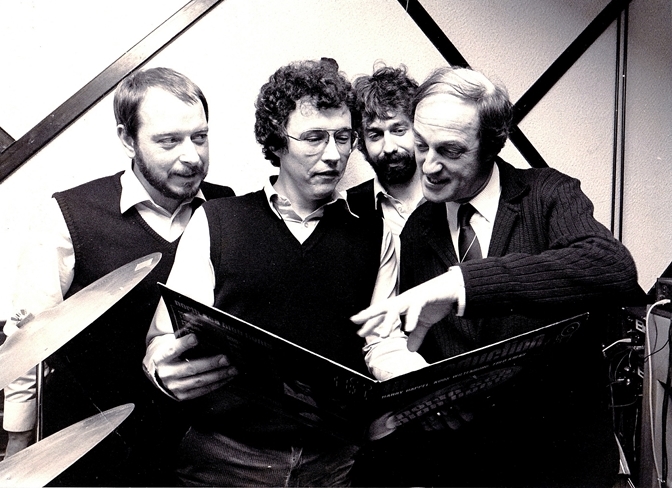 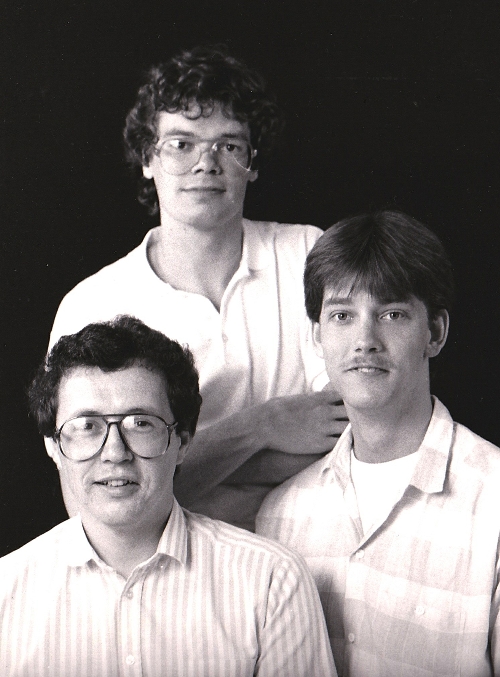 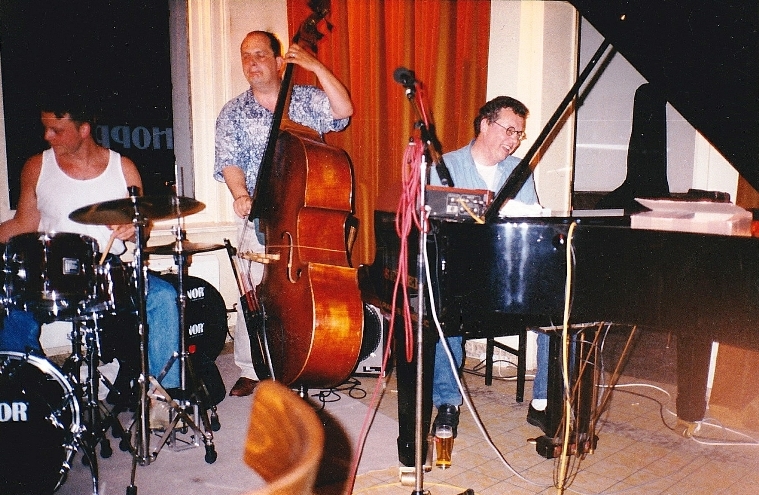 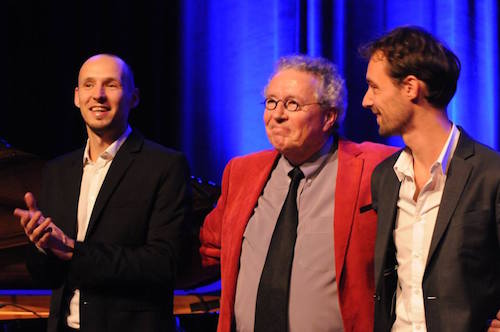 You can view more pictures on the gallery page